believe in yourself
but above all, be aware of your abilities
and keep your mind open to possibilities
but be reasonable and don’t overestimate your capabilities

Lessons for the Seasons

Exercise your right of free association
But anticipate resistance, for without it, there can be no mission

And if you value ownership, then pursue a stock or in simple terms, own a part of a business
But only do so by investing in a venture which you have some certainty about the predictability as pertains to the sustainability of its competitive advantage

Stay away from the weak of mind and wicked of character to avoid blight
Instead, keep in good company so that you can be blessed

Remember, the size of a man is no index of his importance
And the world will never put a higher estimate on you than you put on yourself
So practise self-reliance if you wish to realise or attain self-determination

Let your resolve be strengthened relative to the degree of your opposition
And remember, the journey to understanding begins with a curious inclination, then observation, attention, contextual correlation, application, and finally clarification

Does he take the time

To appreciate how fine your waistline…

Or how delicate your behind…

Does he evoke the sublime

Whet your mind, wine and dine…

Are you every fruit in his eye

Does he shield your heart from the lies…

Is he your ride or die…

If not, why won’t you be mine?

They don’t call me moneybags for nothing. I’m preferentially protected. Remember, bankruptcy probability is inversely proportional to wealth rank!

So in essence you’re saying the lower one’s economic status the greater the possibility for lack?

So would be any of us, were we to find ourselves in the same. No man finds satisfaction in perpetual poverty.

Life is full of juxtapositions, ain’t it? Also, let me remind you that although wealth can be thrust upon, a position of power one has to assume.

she had nothing on but a sarong

hair down to her shoulders flowing

as she serenaded him with song

trying his best to stay calm

but mesmerised by her glow

never before had he laid eyes on a creature this beautiful

nothing short of a godsend angel

The Question of Relevance

Can’t give one single reason
But know that you’re the one I love
Put that on everything!

Be that you’d have moved on
No longer mine to hold
O, woe to such thought!
I know not how to cope with such loss

Remember you said
It pains that our lives are mapped out
That we hold no future together
That you need to force yourself to let go?

Well, I say
Our lives are mapped out, yes – but that creates chance
And if fate has it in our future to find ourselves together again
Trust, you can have it all

The Question of Creation

moonlight shining through
the window of my room

dawn is coming
almost wishing it didn’t arrive so soon

only that I am here right now

leave no room for free radicals to roam
keep self clean and watch what you eat
establish a routine that revitalises your spirit and restores balance
for me just four hours of sleep, a jug of water and a jog in the morning
then a soak in oils and salts with my fruit bowl
works perfectly well
and sets me up just right for a long day of toil 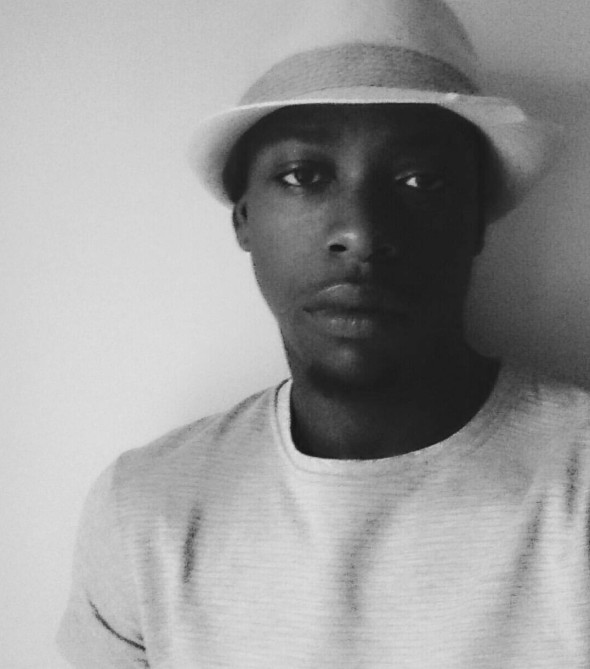