Because what is ambition
But a desire to influence
And motivation
If not the sweet science of directing energy toward an end? 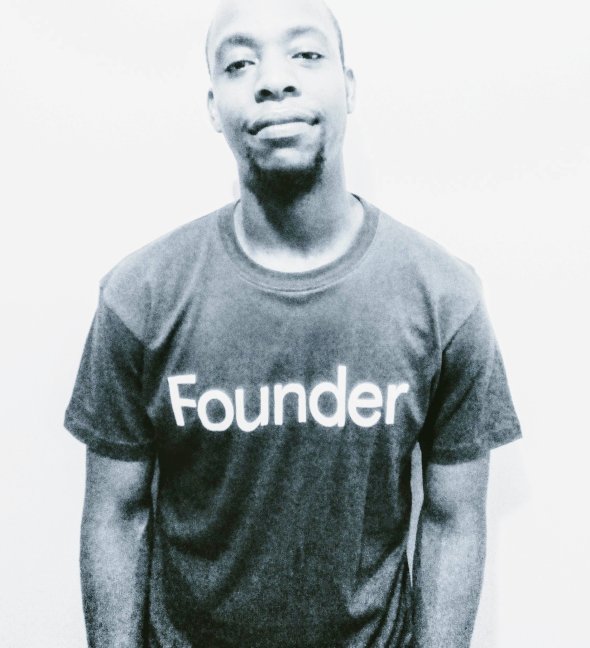 But the mind can only find its source of reflection
Once it acquires the power of clarity in thought and consideration
So to direct your predilection toward the upliftment of all
Should be your true vocation.

Because even though revolutions can shake the structures of society
They seldom transform the mind of man
So to find pleasure in self-discovery
Is how you achieve fulfilment – whatever your orientation.

Being is a decision to live

Theory of the Capital Class

Still, questions about norms and human relations were never far from enquiring tongues
With talk of blissful companionships in the land of no qualms

a fortnight into February iii

When the value we find in everything is but relative and derived
Is it any wonder romance in the face of decadence still thrives?

On The Heath
Create a free website or blog at WordPress.com.