Power Brokers: The Case of Connie & Teiid vs The People (ii)

All he wanted was to direct markets, payments and innovation like Dave Ramsden
But he didn’t want to be a currency dictator like Montagu Norman 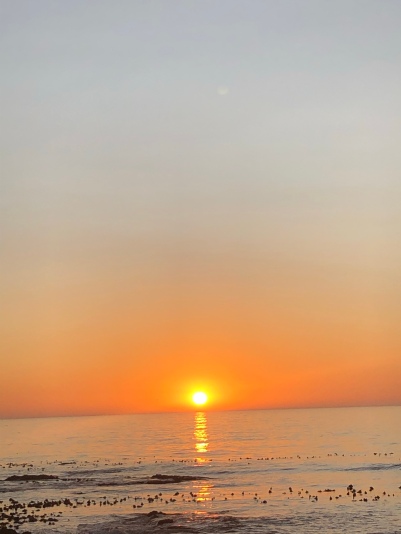